In Memory of Earl "Bud" Roy

Earl "Bud" Roy was a native Detroiter and life-long hockey player who passed away on October 29, 2019, still playing hockey at the age of 85. All three of his sons were introduced to organized Hockey through the Detroit Police Athletic League and skated regularly at Jack Adams Ice Arena. In the picture Above, Earl is seen at left coaching his sons' PAL hockey team at the outdoor O'Shea Ice Rink in the early 1970s. This donation campaign was started by his sons Robert, Matthew, and James so that his legacy might continue the tradition of bringing youth hockey to the city of Detroit. We are raising money to benefit Detroit Ice Dreams Hockey Association, and any donation will help make an impact. Thanks in advance for your contribution to this cause that means so much to our family and Earl "Bud" Roy's legacy.

OFFERING PROGRAMS FOR  THE LEARNING AND COMPETITIVE SKATERS!!!

For more information or questions please emails us at: detroiticedreams@gmail.com

It is always a blast and an honor to come out to the Willie O’Ree Skills Weekend! We have met new people and built new relationships and most of all we got the chance to meet the person who made it possible for us to be a part of this amazing sport! #hockeyisforeveryone #willieoree #willieoreeskillsweekend

Special thanks to One Goal hockey and USA hockey for supporting our program!

Hockey Is For Everyone 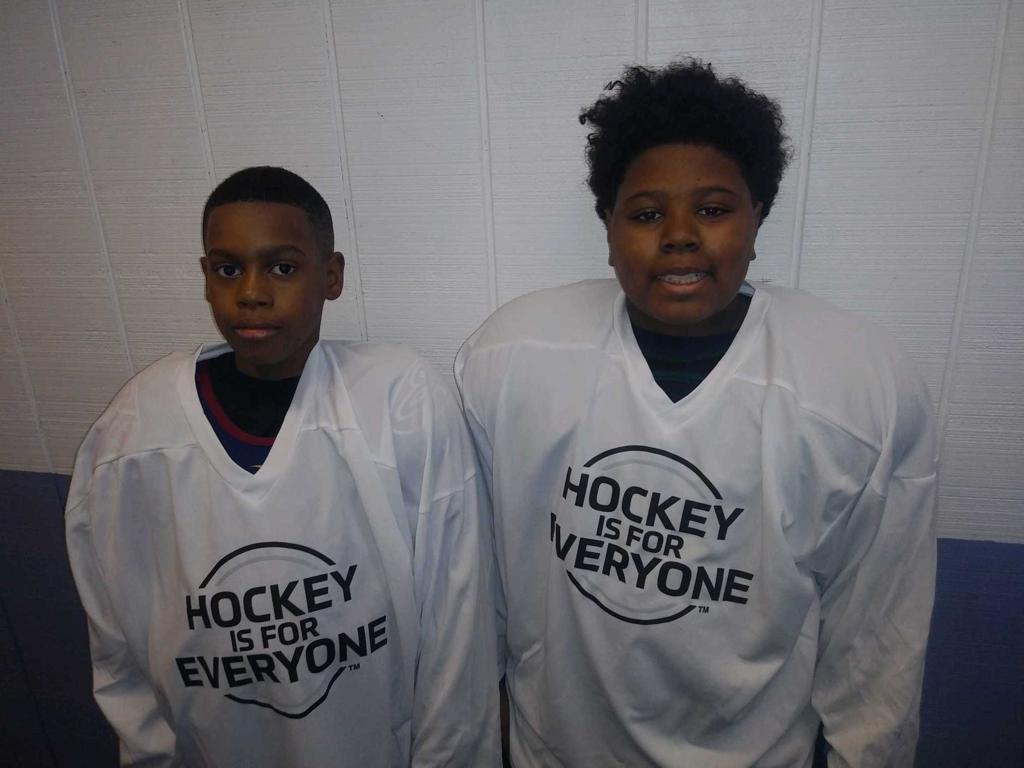 Hockey Is For Everyone Willie O’Ree Skills Weekend! We are excited and honored to be able to give these kids an experience they will remember for a lifetime! 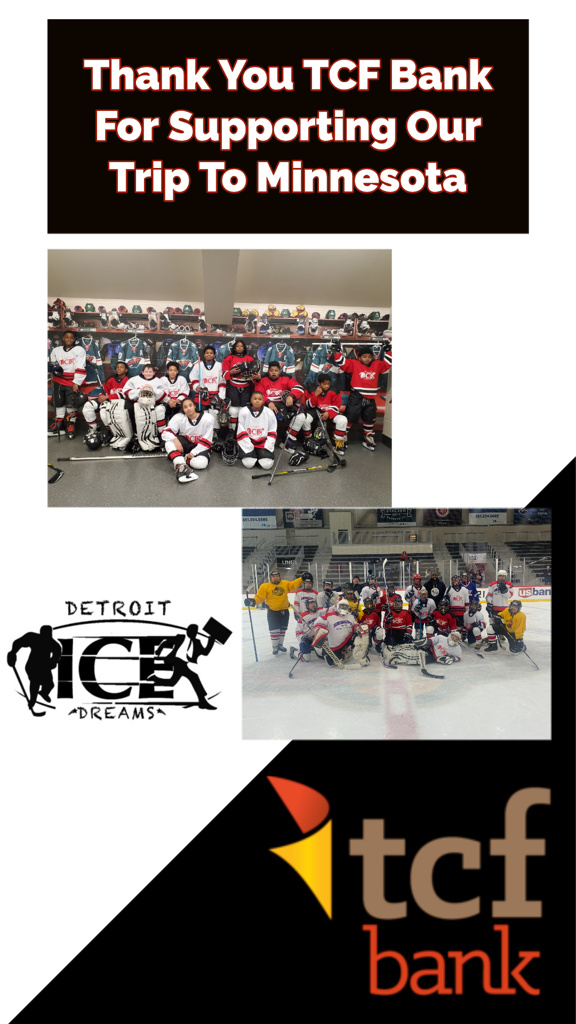 The Kroger Community Rewards. A percentage of your purchases will go to Detroit Ice Dreams. Our enrollment number is MB849 or you can select enroll and look for Detroit Ice Dreams Hockey Association. Thanks... Every little bit helps our association. 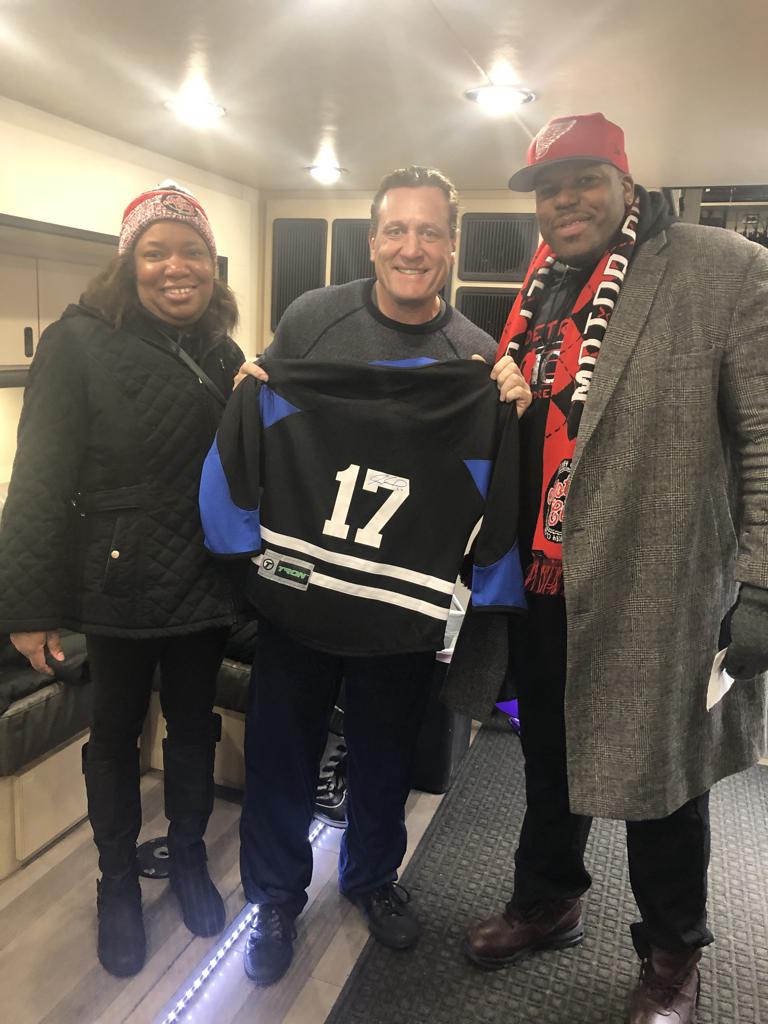 Huge thanks to Jeremy Roenick for autographing a jersey for us this will be a keepsake we hold close and dear for years. #NHL94Legend